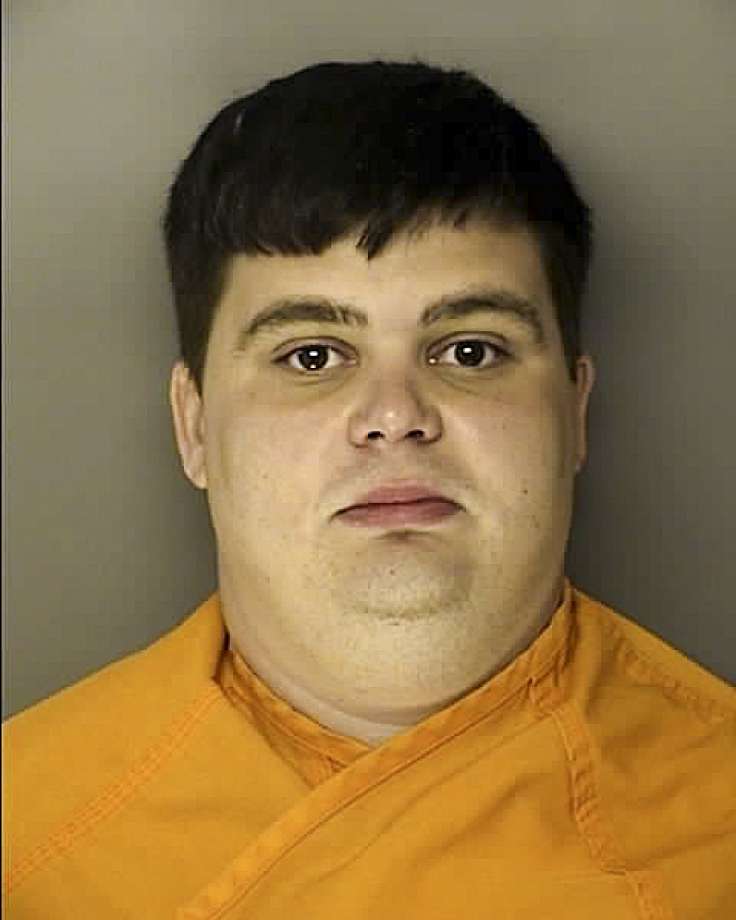 Ex-convict and white supremacist Benjamin McDowell, 28, was arrested after buying a handgun and ammunition from an FBI agent for $109.

McDowell had complained on facebook that fellow white supremacists were all talk and no action: “All they wanne (sic) do is stay loaded on drugs the Jews put here to destroy white man and they feast on the drugs. they should be Feasting on the enemy that stole their Heritage and their bloodline” he wrote, also citing Dylan Roof, the white mass murderer sentenced to death for the murder of a group of black churchgoers.

Authorities began investigating McDowell in December after he posted threats to a synagogue on Facebook.

Since President Trump was sworn in, vowing to keep America safe from terrorism, and issuing a travel ban against Muslim countries that was later blocked by the courts, this is the third white American to be investigated for a terrorist plot.

Less than a week previously, William Christopher Gibbs, a self-described “White Racial Loyalist” and member of the Georgia Church Of Creativity, a white-separatist organization founded in 1973, was arrested in Georgia after complaining at a hospital about possible exposure to the deadly toxin ricin.

An investigation of Gibbs’ car turned up traces of the toxin. Gibbs was arrested on state charges of reckless conduct and probation violation, and is currently under investigation by the FBI.

Ricin has been used by white supremacists before. In 2014, two other Georgia men were sentenced to 10 years in prison for a plot to make the deadly poison ricin and disperse it. During the investigation of the plot, one man was recorded talking about a list of government employees, politicians, corporate leaders and members of the media he thought needed to die.

Finally, about the same time last week that Gibbs was being arrested for investigation over ricin, Mark Charles Barnett (48, Ocala, FL) was delivering 10 homemade bombs to a confidential source in a plot to place explosives in Target stores along the east coast, an act of economic terrorism designed to depress Target Stores stock. Barnett is a previously convicted felon and faces a maximum penalty of 10 years in federal prison.

So far it seems that law enforcement is still keeping a watchful eye out for all potential offenders. However, with Trump at war with the intelligence services over leaks, and the increasing politicization of law enforcement, it may be just a matter of time before something slips through the cracks.