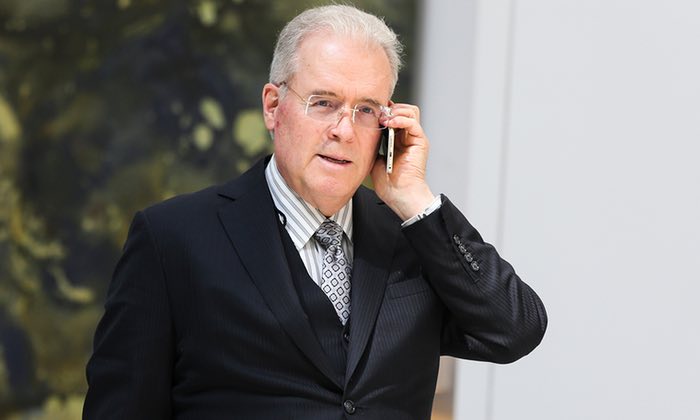 The Guardian just out with a story connecting Trump’s Chief Strategist Steve Bannon, Billionaire Robert Mercer, and the Brexit campaign that is severing England from the EU.

This is a frightening, but not surprising, story that adds to a growing list of facts that demonstrate the existence and operation of a shrinking number of geopolitical players whose power is growing exponentially. Almost to a man, these players are well known for their fascistic and egocentric tendencies.

If there is one point I could drive home to the fractious middle and left, it is this: for all intents and purposes, the rapacity of the Right has taken over. They have won. Their independence and depth of control over events in the world is unparalleled.

That is why I say time and again we have no time and should have no tolerance for purity tests. We must vote for the best outcomes, not the best personalities. Otherwise we are literally lining ourselves up in front of the firing squad.

In 2016 the best choice was Hillary Clinton. Even if you think she is another of this type of self-interested corporatist, we know from her actions that our outcomes with her would have been better. At this point that is all that matters.

NEVER vote for the guy that tells you you can play a rigged game and beat the house. For fuck’s sake take a look around. Casinos and state lotteries explicitly explain the terrible odds and they take in billions. Trump did the same thing.

Betting on revolution against a house that controls the guns, fuel, food, and water is about the most asinine and useless thing you can do. It is no longer 1776 or 1861. Today’s despots have private jets and boots on the ground.