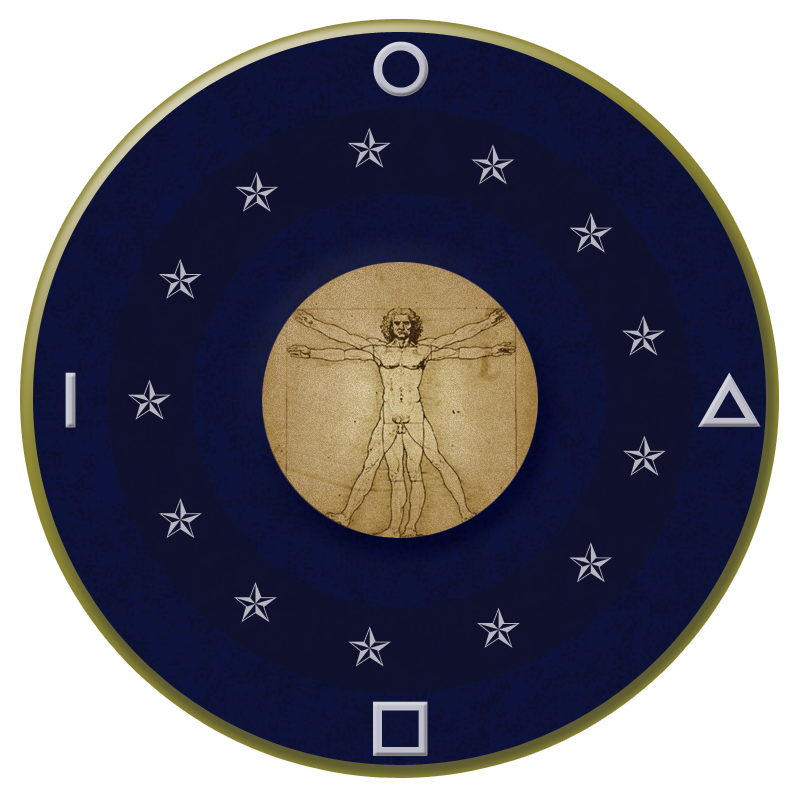 Progressivism is not a political alignment. It just happens that progressives largely agree with liberal goals. That doesn’t mean they agree on process. You are radical leftists because you think process is more important than outcomes. Historical, mainline progressives believe that process is secondary.

A progressive believes in moving society in the direction of providing the greatest benefit to the most members possible.

This includes the ideas contained in the Declaration of Independence, and also many liberal ideas, like the supremacy of bodily autonomy – which you can see is really an extension of a belief in liberty.

The reason leftists and progressives will NEVER fully agree – at least until leftists decide to use reason – is that progressives believe in capitalism as a way to build and distribute wealth.

You see, progressivism has been around since the beginning of the industrial revolution.

Finally, a historical progressive can never take you seriously. Because you are screamers. Which is bad enough, but the problem is you never scream about the things that are the root causes of what upsets you.

You are crying about capitalism and corporate America, and the mistreatment of the underclass. But you don’t really want change. You want to tinker around the edges – add a tax here, build a federal program there, put on a march in another place, shout about aspirational ideas through a megaphone…

But you simply don’t have a clue.

Evidence? The entire idea of Medicare for All is based on the premise that our society has the wealth to do it. That wealth comes from capitalistic activities of corporations. Corporations rely on the concentration of populations to provide readily available labor. Cities and towns.

We go back to an agrarian society – if we’re lucky! We go back to living in groups of 5, 10, maybe 25 people who are lucky to have a teacher, let alone a doctor.

As funny as it sounds, if you started shouting about eliminating cities and building a system of teachers and doctors that lived on the road travelling by horseback, we might be able to start taking you seriously.