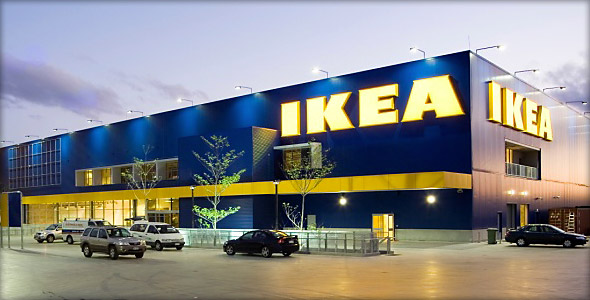 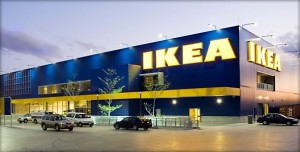 The Swedish furniture giant Ikea is raising the minimum wage in all of its U.S. stores, and it’s doing so in a way that may raise the bar for American retailers.

The famous seller of ready-to-assemble home goods will base the wage floor for each of its stores on the MIT Living Wage Calculator, which estimates what salary a worker would need in order to get by in a particular geographic area.

According to Ikea, the move will boost the average store minimum wage to $10.76, a 17 percent increase, and bring raises to approximately half of the company’s 13,650 U.S. employees. The new rates will go into effect on Jan. 1, according to Rob Olson, chief financial officer and acting president of Ikea U.S.

“It’s all centered around the Ikea vision, which is to create a better everyday life for the many people,” Olson told The Huffington Post. “The many people is, of course, our customers and consumers, but it’s also our co-workers.”