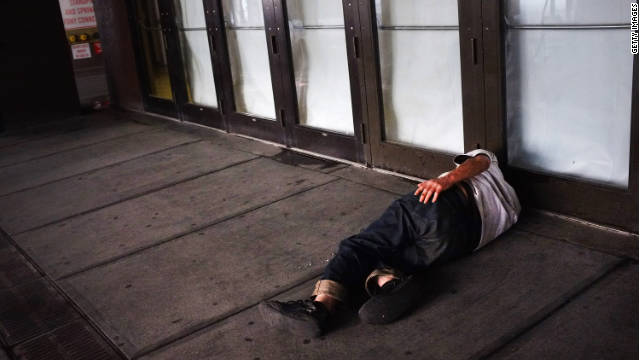 When the U.S. Census Bureau reported last week that a record number of people were living in poverty, Republicans were quick to attach the figures to President Barack Obama, desperately trying to lay them at his feet.

But anyone with common sense knows that someone doesn’t just fall into poverty overnight. The deplorable economic conditions that led to today’s poverty numbers began in 2007. Republicans often ignore such facts.

Yet when you start digging deeper into the Census Bureau report, what stands out is that of the 10 poorest states in the country, most are the reddest in the nation — solidly GOP states.

via Poverty an invisible issue in GOP race – CNN.com.