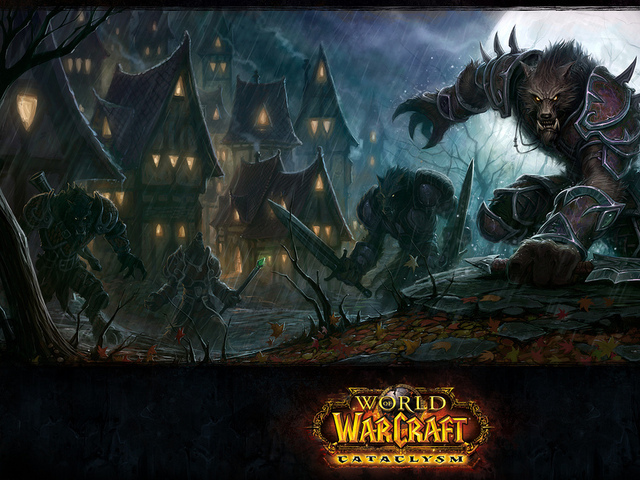 Canada’s telecommunications regulator appears none too pleased with Rogers Communications explanation for the throttling of game streams over its cable ISP network. The Canadian Radio-television Telecommunications Commission wants the company to crank out out a plan for fixing the problem—and by Tuesday, September 27. Bottom line: Rogers must come up with a scheme to avoid the “misclassification” of interactive game traffic, so that its network management system won’t shape and slow World of Warcraft, Starcraft 2, and other popular games.

“Commission staff also requests that Rogers provide a detailed report to the Commission once the problem is resolved, demonstrating that the problem has been fixed,” the letter continues. The requested document should include an overview of the solution, how it deals with the “underlying” dilemma, and “a description of the changes made to Rogers’ ITMP [Internet Traffic Management Practices] disclosures in order to accurately reflect resolution of this problem.”

On top of that, it appears that the CRTC plans to issue new guidelines “for responding to complaints and enforcing framework compliance by Internet service providers” this week. Critics of Rogers hope that will make it easier to resolve ISP/game related disputes.

via Canada to Rogers Cable: we want fix for game throttling by next week.