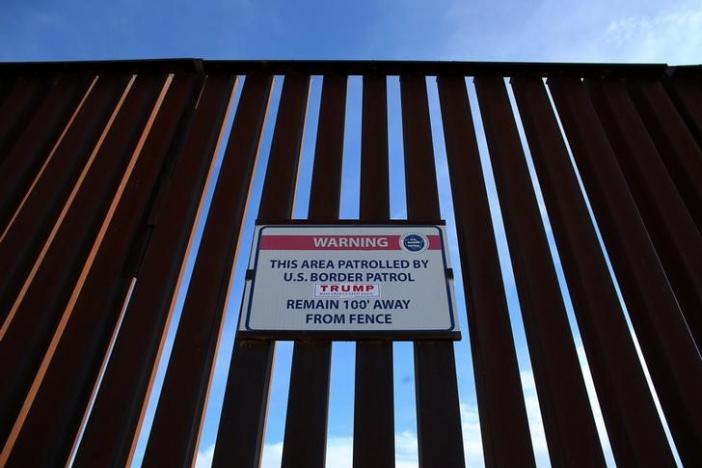 Reuters reports on in internal Homeland Security review of the costs and timeline for building a wall on the U.S./Mexico border. DHS estimates the cost at over $21B and the project to take between three to four years.

Of course, these numbers far exceed the optimistic projections that have been stated up to this point, and Mexico has made it clear that they have no intention of paying for the wall.

It is odd that Republicans, notorious for their lack of confidence in the government’s ability to manage large-scale projects for some reason feel that this project will somehow come in under budget and under schedule.  Large scale projects like this, either in the public or private sector, typically require several years of planning alone. While building a wall seems a simple prospect, site surveys and logistics alone for a project that covers such a large area requires a great deal of planning.

The current DHS report is a plan for 1250 miles of wall to be completed sometime in 2020.