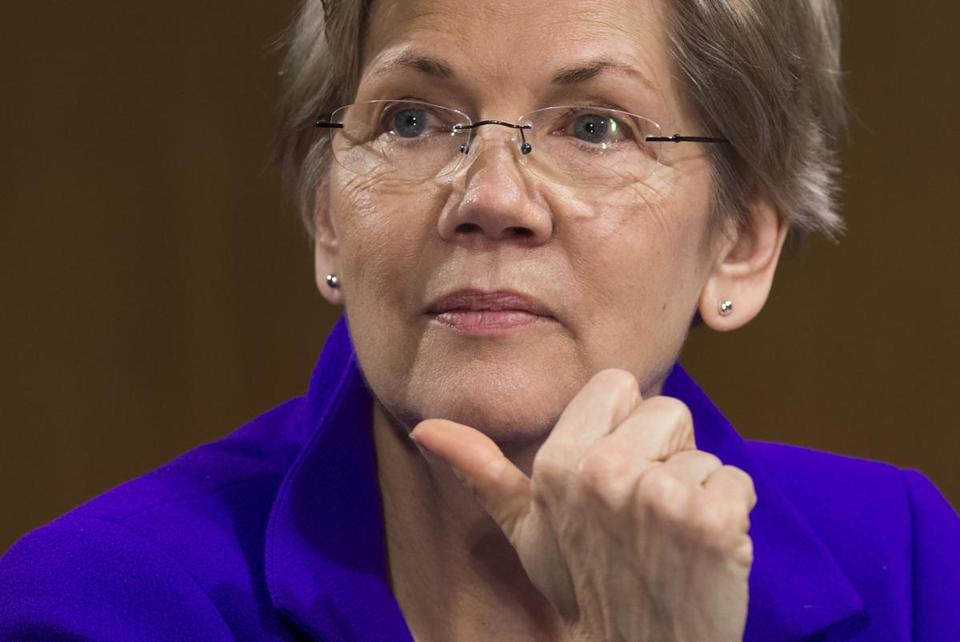 By now most have heard ad nauseum how ‘Bernie would have won’. Few things are more annoying and disappointing for experienced campaigners and analysts to hear. Not because they are fans of Hillary Clinton, but because the sentiment demonstrates the extreme ignorance of the electorate – a huge obstacle to getting people elected who might actually unify and move the country forward.

Experienced analysts know that Bernie’s numbers were never there. His demographic was too young, and too often equally likely to vote Republican. It is extremely unlikely he could have won. (This is where Bernie supporters adopt another Republican line and complain that the polls are skewed).

Even today there are those that claim polling for the 2016 election was off. Those close to the campaigns, however, knew that the election was close all along. Indeed Clinton won the popular vote, but lost the race.

Today, more fodder for the conspiracy mill, and more facts for the rational political analysts: a new POLITICO/Morning Consult poll is out, and it shows Trump leading Senator Warren, the other so-called progressive darling besides Senator Sanders, by 6 points, with 22% having no opinion one way or the other.

The poll sampled 1,791 registered voters, which is a large sample for the average poll, and was conducted days before North Korea’s missile test and the resignation of General Flynn.

This is the difference between a primary contest and a general election. Only the most motivated vote during a primary, and many of those contests are open, allowing, for example, conservative voters to vote for Bernie Sanders. Closed primaries were a disaster for Sanders, which is why you heard his supporters complain so often about them.

This latest poll is fairly compelling evidence that the passionate inter-party support enjoyed by politicians like Sanders and Warren is not likely to translate to electoral victory, particularly when they are up against a ‘true’ Republican.

This poll may also be a warning that the Democratic Party brand is the biggest concern at this time, and forward-thinking liberals and progressives should now make efforts to turn away from cults of personality and myopic focus on one or two elective offices each election.