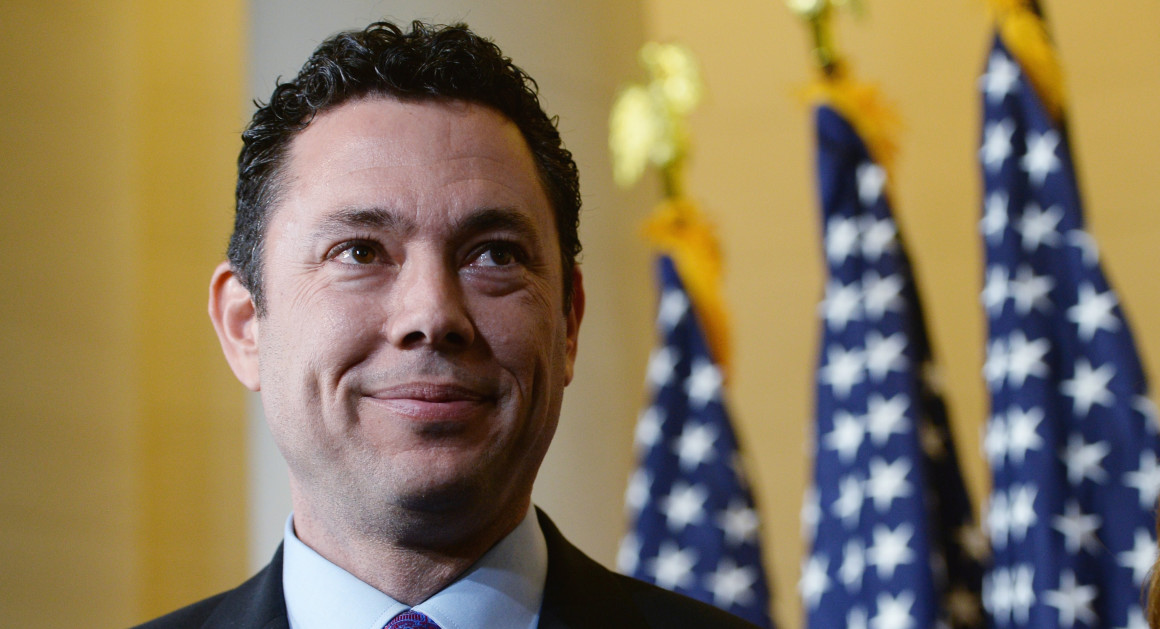 House Oversight Chairman Jason Chaffetz on Tuesday said there was no need to investigate former National Security Advisor Flynn’s conversations with Russian officials because the situation was “working itself out.” On Wednesday, Chaffetz sent a letter to the Inspector General of the Department of Justice requesting “an immediate investigation” not into Flynn’s conversations, but into suspected mishandling of classified information as evidenced by public leaks about Flynn’s conversations and administration discussions about the matter.

The U.S. representative for Utah, Chaffetz may be best known for the interminable investigation into Hillary Clinton’s use of a private email server, and for admitting without apology that he “absolutely” voted to cut funding for the U.S. embassy in Benghazi – the statement about cutting funding coming while investigating Clinton’s role in the Benghazi attack which occurred under her tenure as Secretary of State.

After becoming House Oversight Chairman, Chaffetz called potential investigations into Hillary Clinton a “target rich environment” promising that “we’ve got two years’ worth of material already lined up.” He later tweeted his support for then candidate Trump, also stating “HRC is bad for the USA”.

Chaffetz’s investigations turned up no evidence of illegalities, and were subsequently dropped after Clinton’s loss in the 2016 election.

Hours before resigning from the Trump administration, Flynn criticized the leaks, saying “You call them leaks. It’s a criminal act. This is a crime.”

Each new administration in the White House brings their own staff and appointees. Incoming presidents can replace many of the heads and top positions in most organizations, but the majority of employees of any agency, including intelligence services, are career employees, working through multiple administrations. It is impossible to replace everyone without crippling the organizations and swamping a new administration, preventing them from focusing effort on their agenda.

The new administration seems to be coming face-to-face with the harsh reality of Washington: you can’t change the culture overnight, and loyalties stretch far beyond any one presidential term. We are getting a demonstration of what you get when you elect an anti-establishment candidate: Washington will not be ‘torn down’, and the result will ultimately be a chaotic administration.