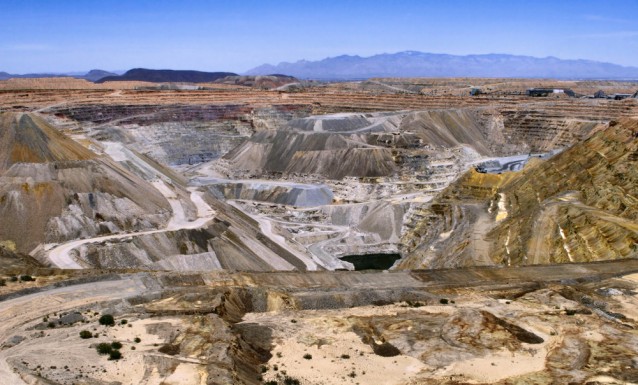 An acid spill from a large copper mine in northern Mexico is keeping 88 schools closed starting Monday due to uncertainty over the safety of drinking water. The 12-day-old spill, which sent 10 million gallons (40,000 cubic meters) of toxic wastewater into portions of the Bacanuchi and Sonora rivers, may keep schools closed for over a week according to the Associated Press.

The Buenavista copper mine, one of the largest copper mines in the world, is located in Cananea, Sonora, about 25 miles south of the U.S. border near Nogales, Arizona. The mine is operated by Grupo Mexico, one of the world’s largest copper producers. Grupo Mexico’s American subsidiary, Asarco, is nearing a deal to gain full ownership of the Silver Bell copper mine across the U.S. border in Marana, Arizona and has been subject to major environmental misconduct charges in the past relating to its mining operations.

Mine officials have been criticized for not reporting the massive acid spill to authorities for around 24 hours, with residents downstream detecting the spill the next day as it turned dozens of miles of river orange.