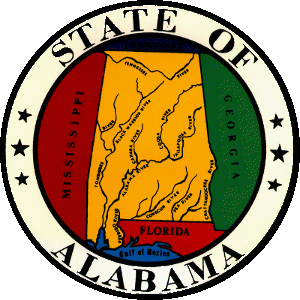 U.S. District Judge Myron Thompson today ruled an Alabama law requiring abortion doctors to have admitting privileges at nearby hospitals is unconstitutional, saying that it poses an undue burden on women’s right to abortion.Abortion providers sued to block the law, passed in 2013, saying it would force three of Alabama’s five abortion clinics to close.The law has not been enforced while the lawsuit is pending.

The clinics use traveling doctors who could not get admitting privileges, they said.

Thompson held a three-week, non-jury trial in May and June. In a 172-page opinion released today, the judge wrote: “The evidence compellingly demonstrates that the requirement would have the striking result of closing three of Alabama’s five abortion clinics, clinics which perform only early abortions, long before viability.”

Thompson had initially planned to rule in July, but last week notified attorneys that he was delaying his decision until today to give him more time to study the opinions in a federal appeals court ruling on a similar law in Mississippi.

The appeals court last week ruled 2-1 that the Mississippi law was unconstitutional.