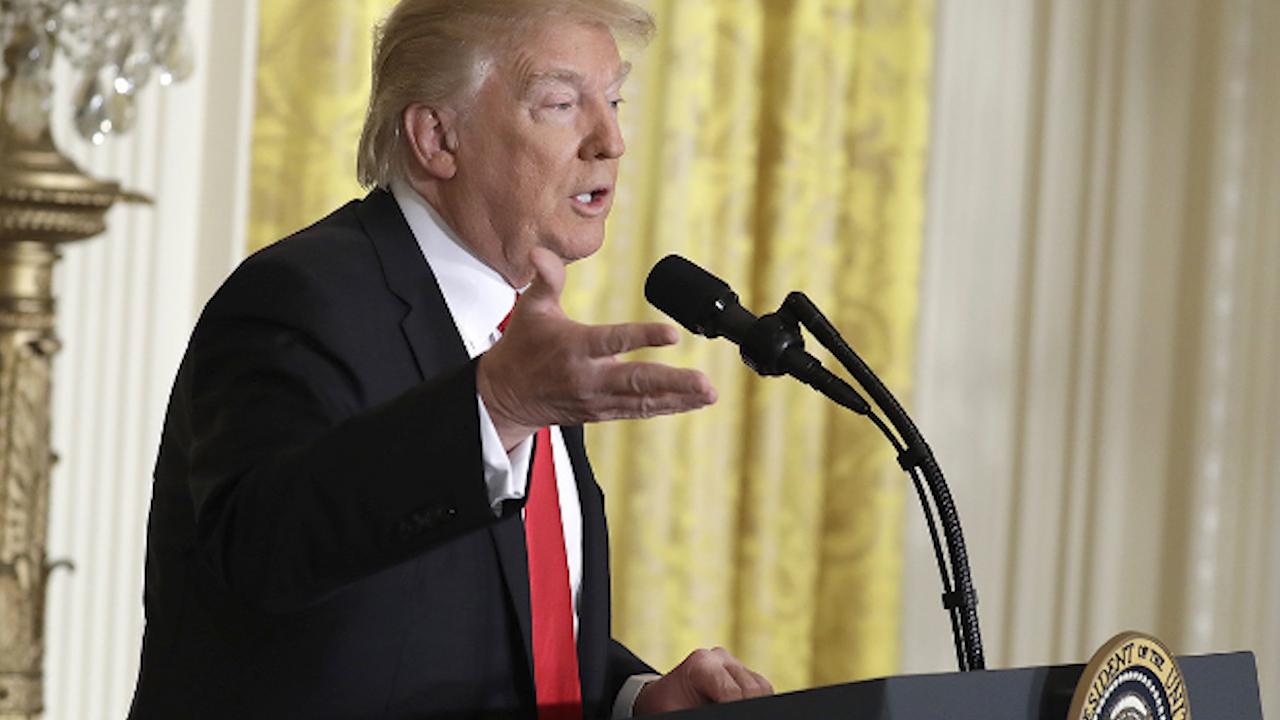 In a midday news conference, the President complained about “dishonest media”, saying he was coming “directly to the American people” because “many of our nation’s reporters and folks will not tell you the truth.”

The President went on to complain that the multitude of reports of turmoil in the White House, and questionable interactions with Russia during the election campaign, were “trying to attack our administration because they know we are following through on pledges that we made, and they are not happy about it.”

Trump went on to boast that his approval rating was 55% and rising, when multiple polls in fact show it sliding lower from the mid 40’s.

“In each of these actions I’m keeping my promises to the American people. These are campaign promises,” Trump said. He said the steps he’s taken in the four weeks since he was sworn in should surprise nobody, especially in the media.

“In other words, the media is trying to attack our administration because they know we are following through on pledges that we made, and they are not happy about it, for whatever reason,” he said. “But a lot of people are happy about it.”

Source: Trump complains that he ‘inherited a mess’ in rant against media – POLITICO