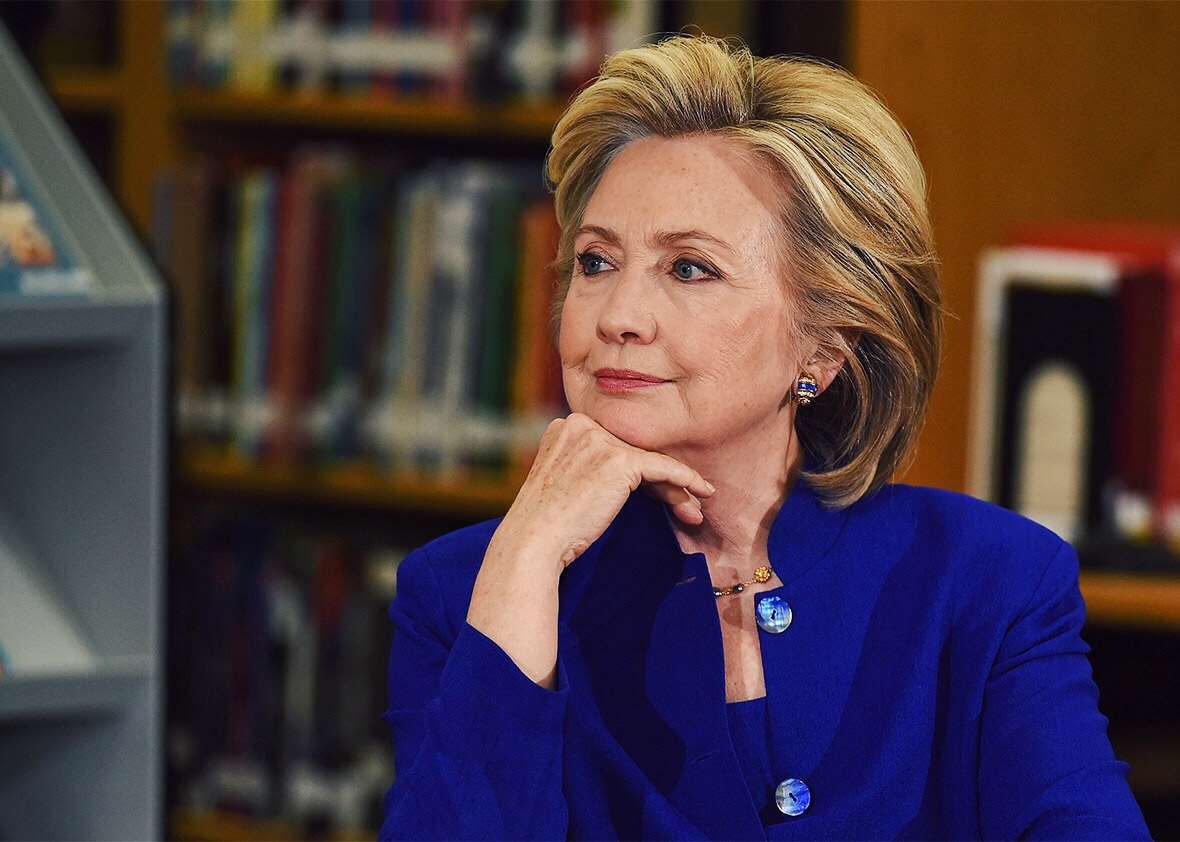 I just wanted to write a quick note to Hillary supporters with some info for when you hear haters complaining that Hillary is not the first woman to run for president. That is true, however:
• The Clinton campaign is not making that claim. Maybe some in the media have.
• Hillary is the first woman to win the nomination of the Democratic or Republican party.
• Lots of women have run for president. Very few have had ballot access in all 50 states, and none have won a fifty state national election to win the nomination – except Hillary.
• Most of the haters will bring up Victoria Woodhull. Interestingly, this is a terrible example.
• Woodhull had ballot access in NO states.
• Frederick Douglass was Woodhull’s vice-presidential nominee and Douglass neither accepted or acknowledged the nomination.
Lots of women have run for president, and they have paved the way for this historic election. But Hillary Clinton is the first candidate with a legitimate shot to win – the FIRST female front runner in the history of the country.
Hillary Clinton has won exponentially more votes than EVERY woman candidate in history COMBINED.
So yes, Hillary Clinton’s candidacy is both historic and unprecedented, whatever the misogynists and haters will try to tell you.