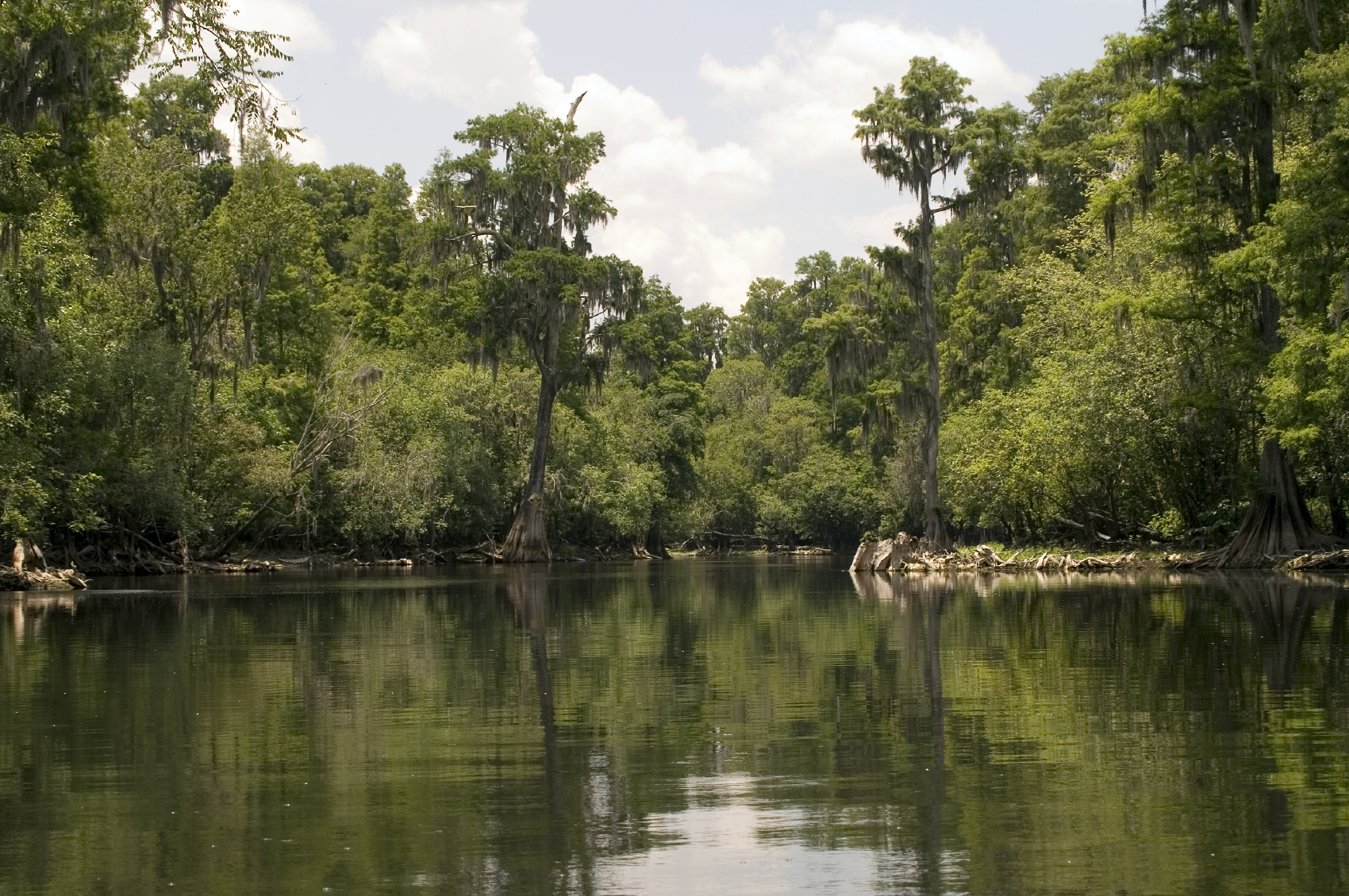 The Florida Department of Environmental Protection has proposed revising limits on toxic chemicals that can be released into surface waters, something it’s supposed to do from time to time under the Clean Water Act but hasn’t since the early 1990s.

The agency is updating human-health criteria for 43 dangerous chemical compounds it currently regulates and adopting standards for the first time for another 39.

Of the 82 toxic substances, the vast majority would have lower standards than recommendations from the Environmental Protection Agency. And of the 43 chemicals now regulated, a couple of dozen would see limits increased beyond those currently allowed.

DEP officials say the new standards — based on risk and factors like seafood consumption — would let Floridians safely eat Florida fish and drink local tap water their entire lives. They say the concentration of pollutants in the water wouldn’t pose a significant risk to the average Floridian’s health.

But environmental groups and some doctors say the new standards would increase chances people will get sick or develop cancer from the contamination in seafood and water. The proposal drew fire during a recent DEP workshop in Tallahassee, one of three held around the state.