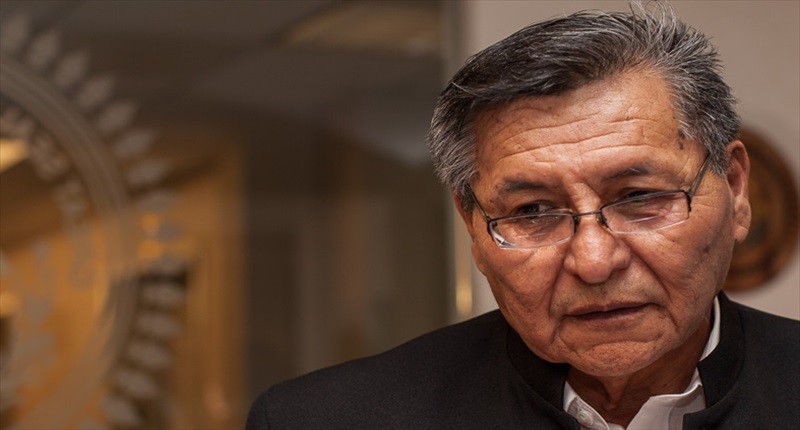 The Obama administration has agreed to pay the Navajo Nation a record $554 million to settle longstanding claims by America’s largest Indian tribe that its funds and natural resources were mishandled for decades by the U.S. government.

The accord, resolving claims that date back as far as 50 years and marking the biggest U.S. legal settlement with a single tribe, will be formally signed at a ceremony on Friday in Window Rock, Arizona, the capital of the sprawling Navajo reservation.

The deal stems from litigation accusing the government of mismanaging Navajo trust accounts and resources on more than 14 million acres 5.7 million hectares of land held in trust for the tribe and leased for such purposes as farming, energy development, logging and mining.