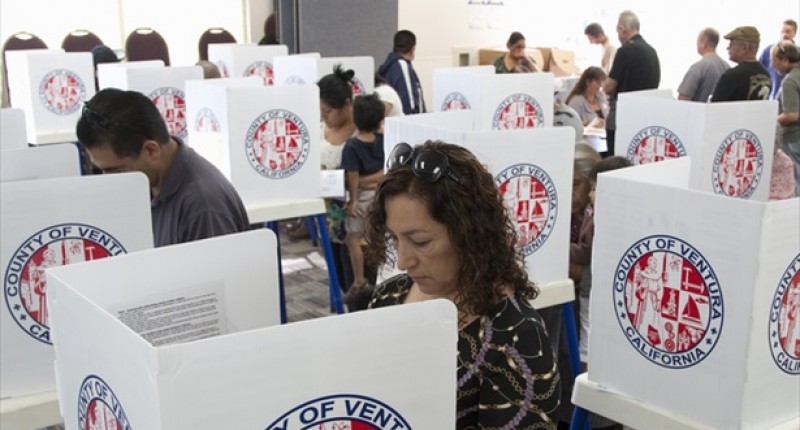 A federal appeals court on Wednesday cleared the way for voters in Ohio to begin casting in-person ballots as early as Tuesday, 35 days before the November midterm election.

The ruling came after an appeal by state attorneys seeking uniform voting hours for all 88 counties argued that the increased cost and chance of fraud outweighed the benefit of extended voting periods.

via Appeals court strikes down GOP plan to cut early voting in Ohio.