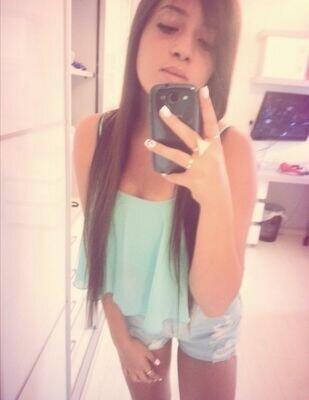 On Thursday, July 10, I entered the Hebrew word for “Arabs”, ARAVIM, into Twitter and searched for uses of the word over the previous few hours. What I found was young Israelis proclaiming their desire for all Arabs to die and in some cases be tortured to death.  by David Sheen @davidsheen