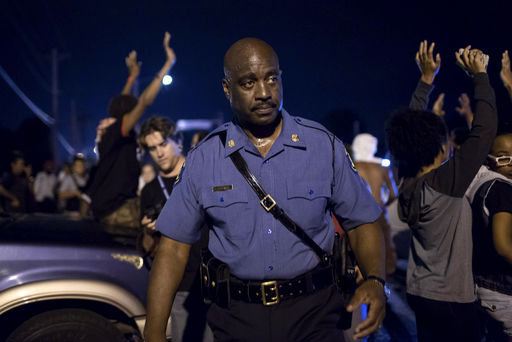 Brown was the fourth black unarmed black man to be killed by police in the last month. Blacks are imprisoned for drug offenses at ten times the rate of whites despite breaking drug laws at similar rates, according to the ACLU. Black motorists are far more likely to be stopped than white motorists even though white motorists are just as likely to be caught with contraband. Black offenders are more likely to face harsh sentences than white offenders for the same crimes. The consequences of policing approaches like “zero tolerance,” in which police prioritize punishment for minor offenses–have fallen most heavily on minority communities. Black people in America are simply more likely to find their lives–their families, their educations, their career prospects–irreversibly harmed by contact with the criminal justice system then white people.