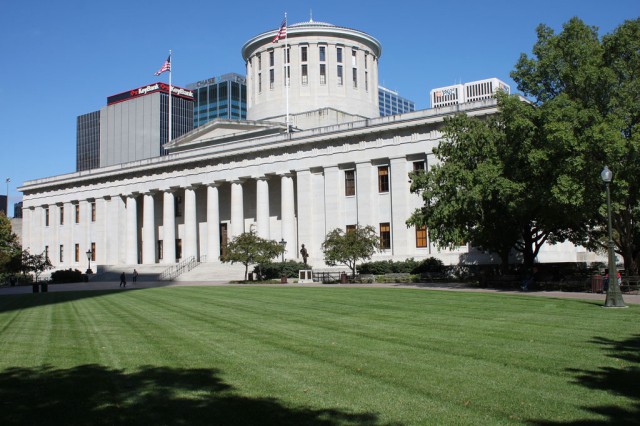 Science educators have recognized that teaching science as a large compendium of facts, without reference to the scientific process and theories that bind them together, simply leads to uninterested and uninformed students. So it’s a bit mind-boggling to discover that an Ohio state legislator is attempting to block educators from teaching anything about the scientific process. And for good measure, the bill’s sponsor threw politics and creationism into the mix.

The bill, currently under consideration by the Ohio Assembly, is intended to revoke a previous approval of the Common Core educational standards, which target math and literacy. However, the bill’s language also includes sections devoted to science and social studies. And the science one is a real winner:

The standards in science shall be based in core existing disciplines of biology, chemistry, and physics; incorporate grade-level mathematics and be referenced to the mathematics standards; focus on academic and scientific knowledge rather than scientific processes; and prohibit political or religious interpretation of scientific facts in favor of another.

via Ohio lawmakers want to limit the teaching of the scientific process | Ars Technica.