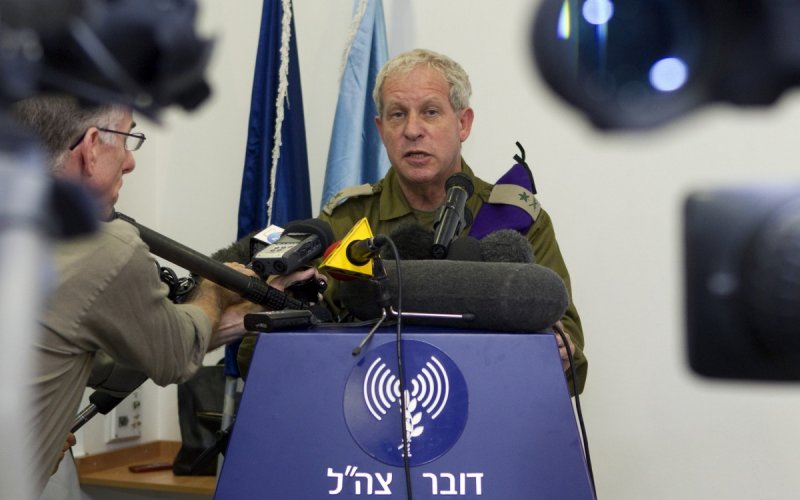 Retired Israeli Major General Giora Eiland wrote in an op-ed that there is no such thing as an innocent civilian in Gaza. Late Monday, the former head of the National Security Council published an article on Ynet News arguing that the citizens of Gaza were as responsible for the recent violence as Hamas. He even made a comparison between the Gaza under Hamas and Nazi Germany.

“[T]hey are to blame for this situation just like Germany’s residents were to blame for electing Hitler as their leader and paid a heavy price for that, and rightfully so,” Eiland wrote.

Eiland’s controversial remarks come amid others made by Israeli far-right bloggers and politicians. On Friday, the Times of Israel removed a blog post titled “When Genocide is Permissible,” after an outcry from readers. Before that, a right-wing member of Israel’s Knesset compared Palestinian children to “little snakes.”

via Israeli General: No Civilians in Gaza – The Daily Beast.