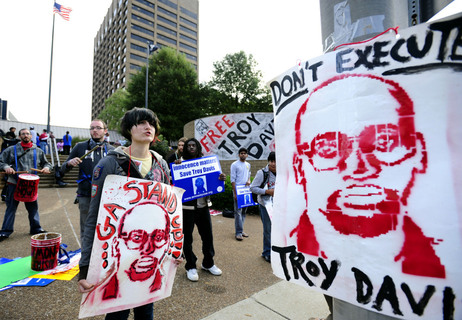 A Gallup poll released today found support for the death penalty in the United States is at a 39-year low. As Gallup reports, “this is the lowest level of support since 1972, the year the Supreme Court voided all existing state death penalty laws in Furman v. Georgia.”

via Poll: Support For Death Penalty At 39-Year Low : The Two-Way : NPR.