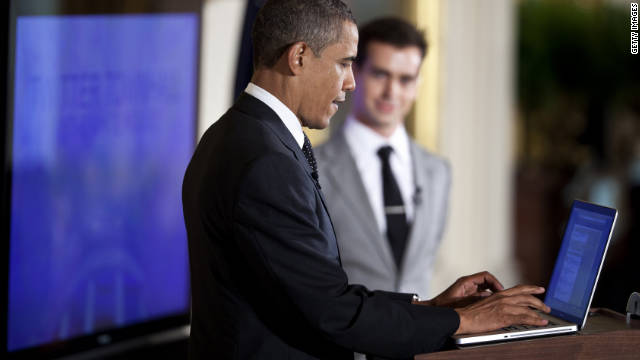 So far in the presidential election of 2012, there is only one campaign that is doing cutting-edge work with data.

Obama may be struggling in the polls and even losing support among his core boosters, but when it comes to the modern mechanics of identifying, connecting with and mobilizing voters, as well as the challenge of integrating voter information with the complex internal workings of a national campaign, his team is way ahead of the Republican pack.

via How Obama’s data-crunching prowess may get him re-elected – CNN.com.