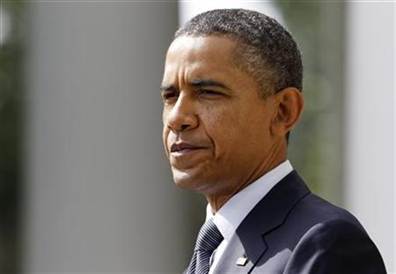 President Barack Obama says he backs immigration reform, announcing last month an initiative to ease deportation policies, but he has sent home more than 1 million illegal immigrants in 2 1/2 years — on pace to deport more in one term than George W. Bush did in two.

The Obama administration had deported about 1.06 million as of Sept. 12, against 1.57 million in Bush’s two full presidential terms.