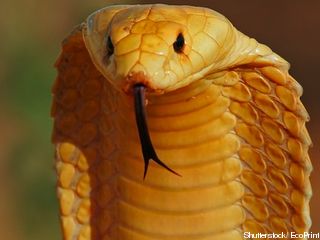 GOP members of the House Oversight and Government Reform Committee today called attention to a proposed regulation that would restrict the transportation and importation of nine types of snakes, including the Burmese Python.

In a new report entitled “Broken Government: How the Administrative State has Broken President Obama’s Promise of Regulatory Reform,” GOP members cited the proposed snake ban as one of seven examples of red tape choking off job growth in an already ailing economy.