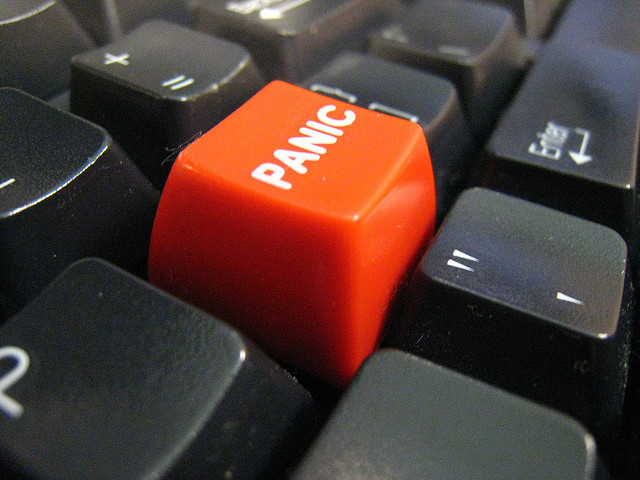 I kinda yawed a little when I read Spencer Ackerman’s scoop on the FBI’s bigoted, brain-dead Islam training. You think this is bad?  As a soldier and former first responder, I’ve been sitting through this dreck for the better part of a decade.  It’s just part of the noise in the system that most of us with two brain cells have learned to tune out. The problem is that bullshit like this crept all the way to the top and gained the tacit endorsement of the FBI.

As you might have guessed, the FBI doesn’t agree. It released a statement assuring the public this was one time deal and that the trainer in question no longer “provides training on behalf of the FBI.” No mention of anywhere else the individual might provide training. That’s part of the problem too. There is little oversight on so-called terrorism experts who provide training to law enforcement and first responders.